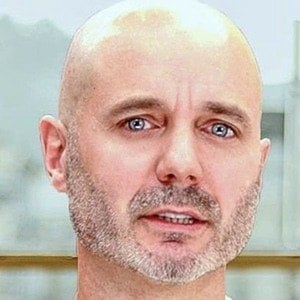 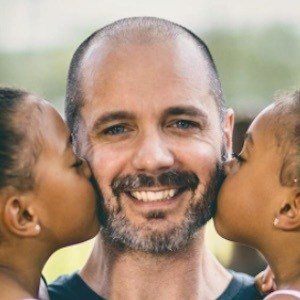 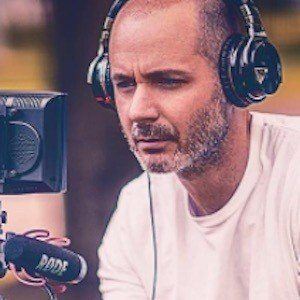 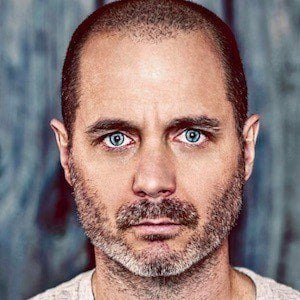 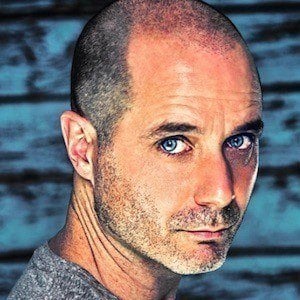 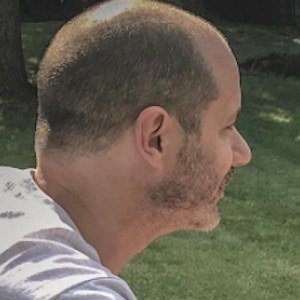 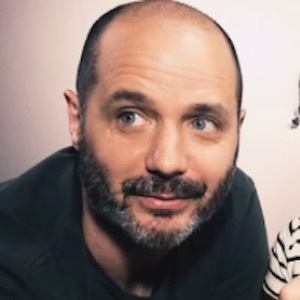 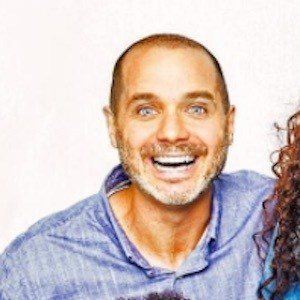 Stand-up comedian and photographer who has made television appearances on shows like Last Comic Standing. He is also known for the being the father of the YouTube-famous McClure Twins and appearing on their family channel, The McClure Family.

He earned Bachelor of Arts degrees from the University of North Georgia and Thomas Edison State University.

He married Ami Dunni McClure in 2015. Apart from the McClure twins, he and his wife also have a son named Jersey.

His twin daughters Ava and Alexis are the stars of a very popular YouTube channel.

Justin McClure Is A Member Of