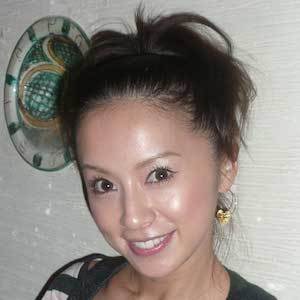 First known as a teen idol during the 1990s, she would go on to become a successful DJ. She has released more than half a dozen albums throughout her career and has won numerous awards including two Japan Gold Disc Awards for Pop Album of the Year.

She was discovered on the talent television show Asayan. She then released the 1999 debut studio album SA.

An actress, she lead the 2007 film X Cross. She has also played leading roles in television shows like Skull Man: Prologue of Darkness, Under the Magnolia, and Oishii Depachika.

Her parents' names are Miyako and Tadao Suzuki.

In 2012, she performed in the musical Hashire Melos alongside Ryuichi Kawamura.

Ami Suzuki Is A Member Of