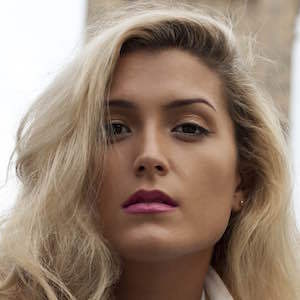 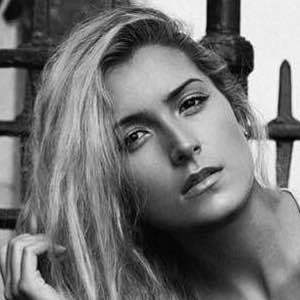 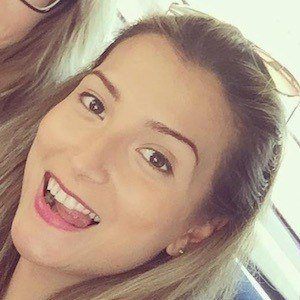 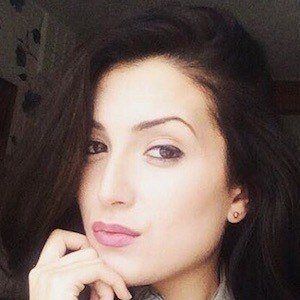 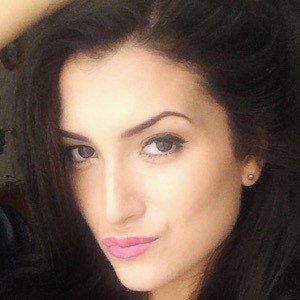 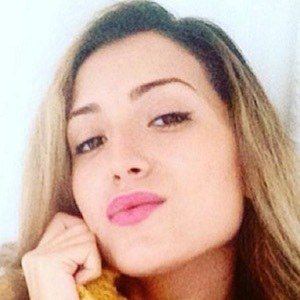 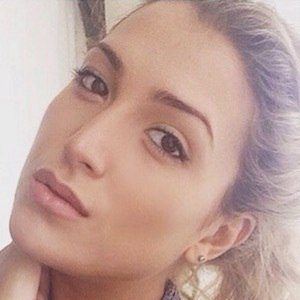 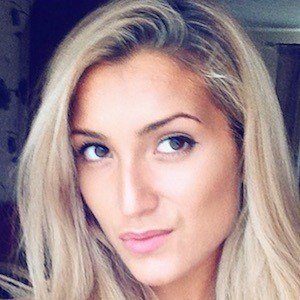 YouTube celebrity whose channel Trollstation has earned more than 1.4 million subscribers. She is also a model, having been nominated for Sexiest Women in 2012 by Star Central Magazine.

She has been featured in several publications, including Cosmopolitan and Sky News.

She is from Volgograd, Russia.

She appeared alongside John Travolta at an event for Breitling watches in late 2015.

Amina Maz Is A Member Of