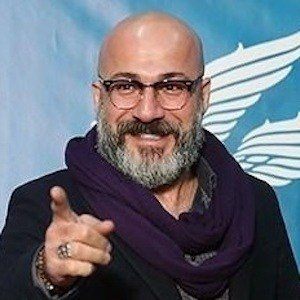 Movie actor who appeared in No Date, No Signature as Kaveh Nariman in 2017 and We're All Sinner as Farhad in 2014. He has more than 1.2 million followers on his amir_aghaee Instagram account.

His first on screen role was in Low Heights in 2002.

He was nominated for Crystal Simorgh for Best Actor at the National Competition.

He is from Urmia, Iran.

He and Nazanin Boniadi are both award nominated Iranian actors.

Amir Aghaee Is A Member Of