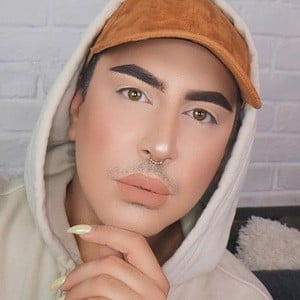 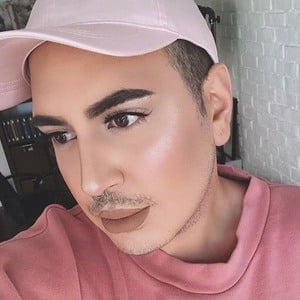 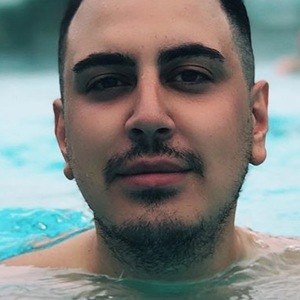 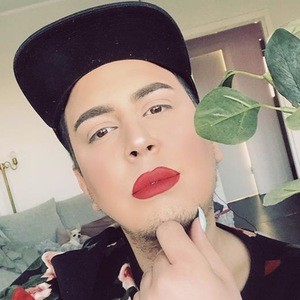 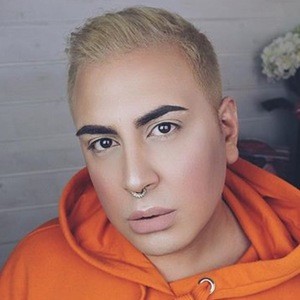 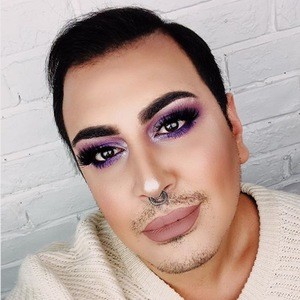 Swedish YouTuber who has gained a loyal following with the many vlogs, hair tutorials, hauls, lists and personal stories found on his self-titled channel. To date, his videos have been viewed more than 72 million times.

He frequently posts glamour shots on Instagram, where he currently has over 50,000 followers.

He grew up in Stockholm, Sweden. He has two brothers and one sister.

He has made collaboration videos with fellow YouTuber Thomas Sekelius.

Amir Akrouti Is A Member Of