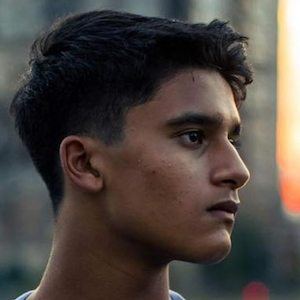 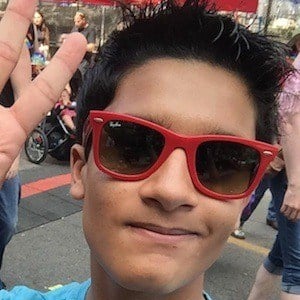 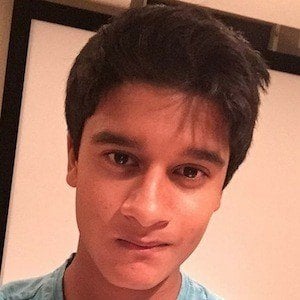 Canadian actor notable for debut acting gig as Baaz Nahir in both Degrassi: The Next Generation and Degrassi: Next Class.

He has been a hockey player since the age of four.

Though Canadian, he became a big fan of the Washington Capitals because of Alexander Ovechkin.

He was born Amir Rathaur Bageria in Mississauga, Ontario, Canada.

He plays the television brother of Soma Bhatia in Degrassi.

Amir Bageria Is A Member Of