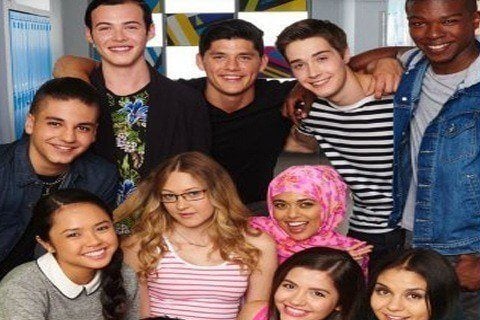 The fifth series in the Degrassi franchise follows the lives of Canadian high school students. The series originally aired on F2N in Canada, but debuted internationally on Netflix.

The series is shot at the Epitome Pictures studios in Toronto and not on the actual De Grassi Street that the show is named after.