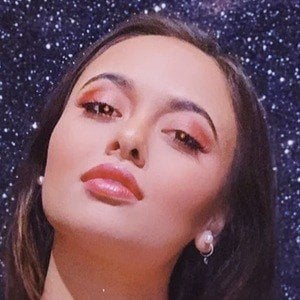 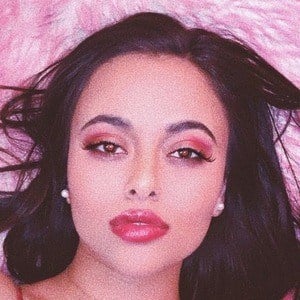 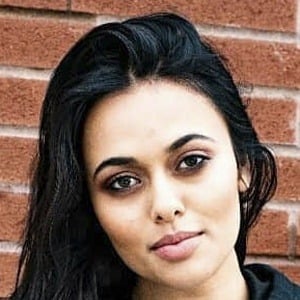 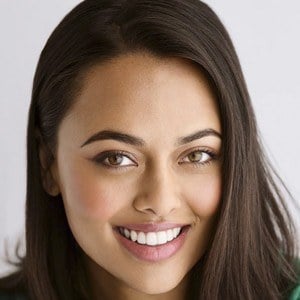 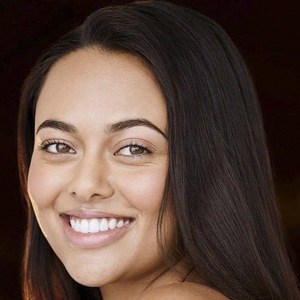 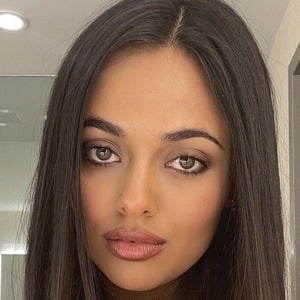 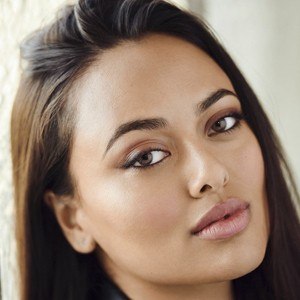 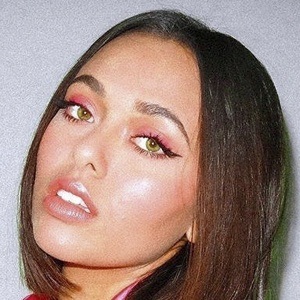 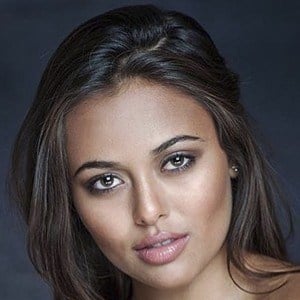 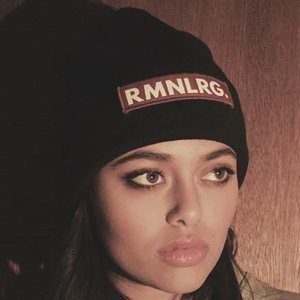 Actress who is best known for her portrayal of Goldi Nahir in the Canadian teen drama TV series Degrassi. She has appeared in both The Next Generation and Next Class editions of the show.

Her first major role came in the 2014 family film Monkey in the Middle. She played Mara Cruz, one of the film's main protagonists.

She appeared alongside Sam Rockwell and Rosemarie DeWitt in the 2015 Poltergeist remake.

Soma Chhaya Is A Member Of