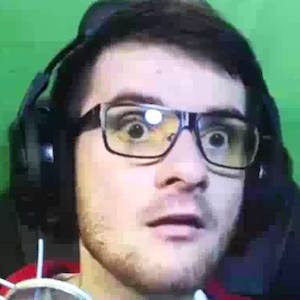 YouTube comedy vlogger who is known for his Amixem channel. He has gained popularity for his frequent to-the-camera commentary videos, which often consist of comedic takes on everyday happenings in French news and the gaming community.

He has amassed more than 7 million subscribers to his YouTube channel since its creation. One of his most popular videos there, "JE REGARDE VOS VIDÉOS YOUTUBE !", has earned more than 2 million total views. He also has over 220,000 followers on Twitch.

He and fellow French YouTuber Le Bled'Art are both known for their frequent comedic gaming commentary.

Amixem Is A Member Of