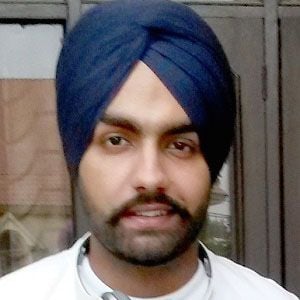 Indian singer who has been nominated for a number of awards for his music, including Punjabi Music Best Album of the Year and Punjabi Most Popular Song of the Year.

He released his album Jattizm in December 2013 under the Lokdhun label. His social media following is strong, with his Instagram account reaching over 4.2 million followers.

He is from Nabha, India.

Ammy Virk Is A Member Of