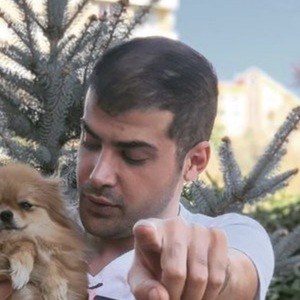 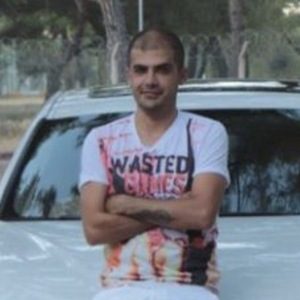 Social media personality and comedy content creator who rose to fame by sharing videos on his amomsoud_org Instagram account. He built a staggering fanbase of more than 2 million followers on the platform.

He attended university in Iran.

In 2015, he posted his first Instagram video and as people took an interest in his videos, he began to post more and more.

Both he and Arat Hosseini were born in Iran.

Mohammad Kazemtash Is A Member Of