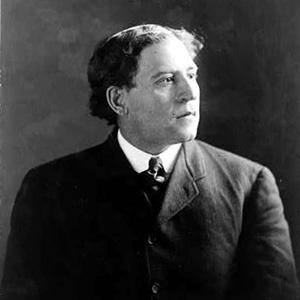 Pioneered five-man basketball and many classic football plays; long-time head coach in baseball, football and basketball from 1890 to 1958.

He was a member of the Skull and Bones secret society.

The Big Ten Football Championship Game trophy was renamed in 2011 in his honor.

He married Stella Robertson on September 10, 1894.

He was selected, along with James Naismith, to the inaugural class of the Basketball Hall of Fame.

Amos Alonzo Stagg Is A Member Of