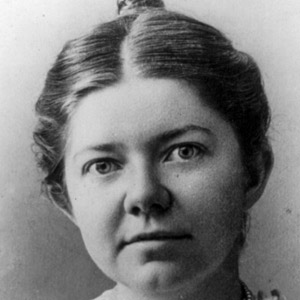 Remembered for her numerous chamber, piano, choral, and art and folk music compositions, this late 19th and early 20th-century songwriter and concert pianist is perhaps most famous for her Three Browning Songs, Op. 44.

A musical prodigy, she could sing nearly four dozen songs by the age of one. As a toddler, she could improvise harmonies to her mother's melodies, and by age five, she was already composing music.

Beginning in the 1880s, she was a frequent piano soloist with the Boston Symphony Orchestra.

Shortly after marrying a physician named Henry Harris Aubrey Beach, she composed a classical piece, the Mass in E-flat major, that launched her to fame.

She was the only female member of the Second New England School of classical composers, a group that included Arthur Foote and Horatio Parker.

Amy Beach Is A Member Of