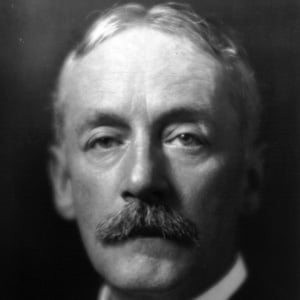 Former composer and professor of music who taught some of the most memorable faces in music, including Charles Ives.

He pursued his musical education at home and abroad, studying with famous names like George Whitefield Chadwick and Josef Rheinberger in Germany.

His most important operas included Mona, which won the Best Composition prize through the Metropolitan Opera House in 1911. His prize was $10,000.

His family was residing in Auburndale, Massachusetts, when he was born.

He once taught music theory at Yale University, which was where architect Robert Stern once studied.

Horatio Parker Is A Member Of