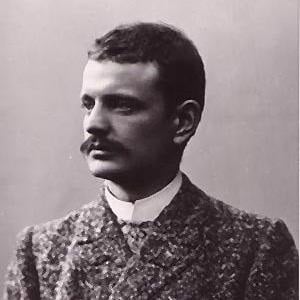 Finnish composer whose nationalist flair helped his people gain a national identity. He was best known for his set of seven symphonies.

He abandoned playing violin after numerous years of study and set out to pursue the law.

His "Finlandia" was a musical protest against Russian censorship.

He married Aino Sibelius on June 10, 1892, and they had five children together. His brother Christian Sibelius founded modern psychiatry in Finland.

Jean Sibelius Is A Member Of