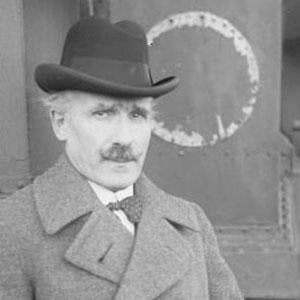 First music director of the NBC Symphony Orchestra from 1937 until 1954. He brought classical music to radio.

He served as music director for La Scala Milan, the Metropolitan Opera in New York, and the New York Philharmonic Orchestra. He became known as an intense artist, a perfectionist who was details-oriented and had a photographic memory.

His talents were in high demand. To secure him for their network, NBC created the NBC Symphony Orchestra in 1937 specifically for him.

He married Carla De Martini on June 21, 1897, and had four children with her.

He held Vladimir Horowitz in great esteem, and the two artists often collaborated.

Arturo Toscanini Is A Member Of