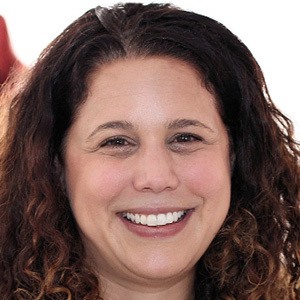 Reporter who has gained fame for her career with the New York Times. She has risen to prominence for covering Hillary Clinton, and had her biography Chasing Hillary: Ten Years, Two Presidential Campaigns, and One Intact Glass Ceiling published in 2018.

She graduated with her degree in English and Latin American studies from the University of Texas at Austin.

She worked for the Wall Street Journal, which is where she began writing about Hillary Clinton. She worked as part of the New York Times' political reporting team since 2013.

She and Maggie Haberman have collaborated as political reporters while co-workers at the New York Times.

Amy Chozick Is A Member Of