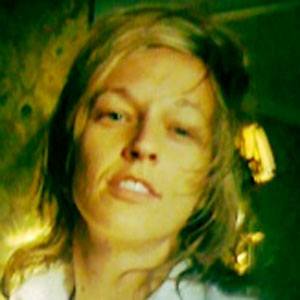 Singer-songwriter from San Jose, California best known for songs like “Million Holes in Heaven”. Her music has been featured on TV shows like "Veronica Mars".

She recorded her first collection, "The Bunkhouse Recordings, on the porch of an old house in Marfa, Texas.

She was the subject of the 2009 Documentary Channel documentary "Amy Cook: The Spaces In Between".

She was an only child and was inspired by her parents' collection of 60's and 70's records.

She toured as a supporting act for country music legend Lucinda Williams in 2012.

Amy Cook Is A Member Of