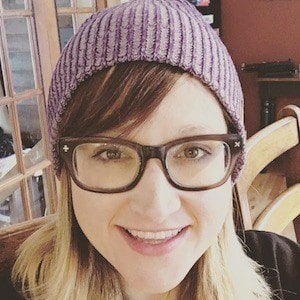 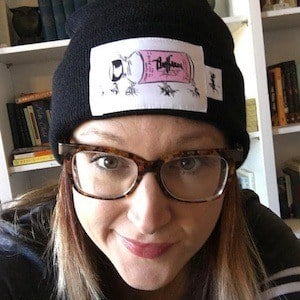 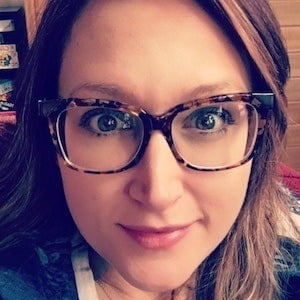 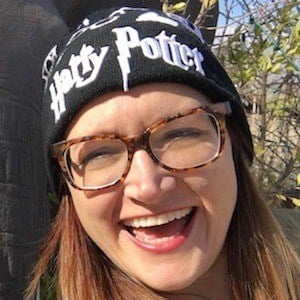 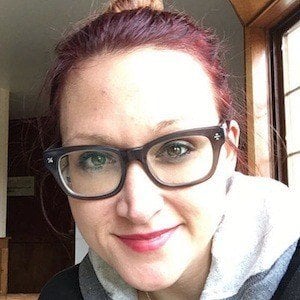 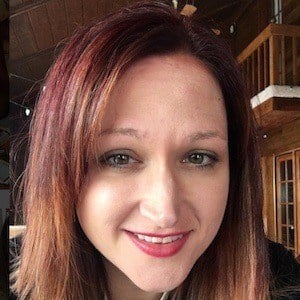 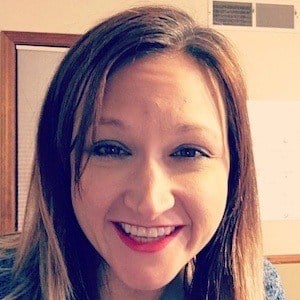 Vlogging matriarch and author known as one member of the extensive Dale Tribe. Alongside her husband and children, the family YouTube channel has accumulated more than 150,000 subscribers.

Before launching her book and YouTube channel, she wrote for her self-titled blog and co-hosted the podcast Geeky Faucets.

In May 2013, she released her debut novel titled Off with Her Heart.

She and her husband Jon have four children: Anna, Eli, Shae, and Aspen.

Amy Dale Is A Member Of