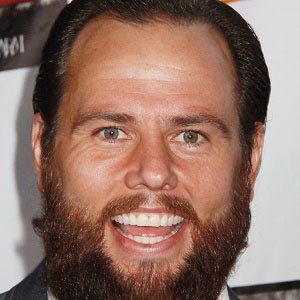 Vlogger who turned his YouTube channels into the successful Maker Studios media company. Maker Studios was acquired by Disney in 2014. His ShayCarl channel has accumulated over 1.6 million subscribers.

He did a two-year Mormon mission in Trinidad and Tobago before dropping out of college to pursue an entertainment career.

He and his family used to vlog on their Shaytards channel, which has earned more than 5 million subscribers. He revealed he struggled with an addiction problem in 2017.

He married Colette Butler in 2003 and the couple had five children: Emmi, Gavin, Avia, Brock, and Daxton.

He and Jackson Rathbone were both nominees at the 3rd Streamy Awards.

Shay Carl Butler Is A Member Of