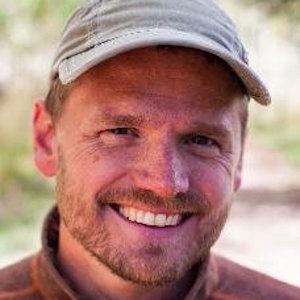 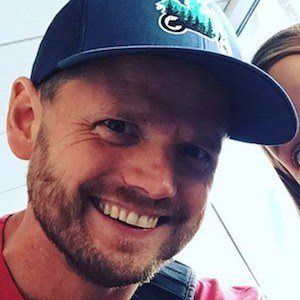 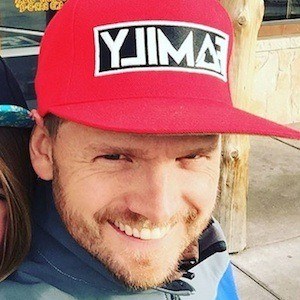 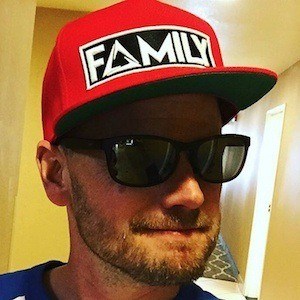 YouTube family vlogger who is known for his The Dale Tribe channel's content. He has gained popularity there for documenting his family's daily life living in the Colorado mountains.

He has amassed more than 150,000 subscribers to his YouTube channel. One of his most popular videos there, "A Trip to the Emergency Room - Life with Type 1 Diabetes Day 1," has earned more than 450,000 total views.

He and his wife Amy have four children named Anna, Eli, Shae, and Aspen.

He and fellow YouTuber Shay Carl Butler are both known as the patriarchs of their respective YouTube family channels.

Jon Dale Is A Member Of