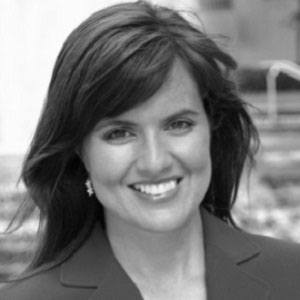 Meteorologist who served as the first female chief meteorologist for the Chicago-based radio station WFLD from 2007 to 2011 and has since appeared on Good Morning America. She is a multiple-time recipient of the National Academy of Television Arts and Sciences Emmy Award.

She was a cheerleader at Brigham Young University, where she earned a Bachelor of Arts degree in communications. She later earned a Master's degree from the University of Pennsylvania.

She is the oldest of five daughters born to Linda and Bill Freeze. She has children named Kate, Jared, Tyler and William with chiropractor Gary Arbuckle, whom she married in 1994.

She and Rob Marciano have both served as meteorologists for Good Morning America.

Amy Freeze Is A Member Of