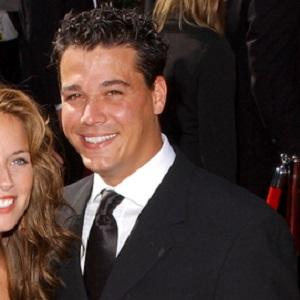 Known best for his work on ABC News and ABC's Good Morning America Weekend, this meteorologist also worked for Entertainment Tonight and CNN.

After studying meteorology at Cornell University, he began working for an ABC affiliate in Portland, Oregon, and then transferred to local stations in Lake Charles, Louisiana and West Hartford, Connecticut.

A native of Glenville, Connecticut, he was born into a family of German and Italian heritage.

Rob Marciano Is A Member Of