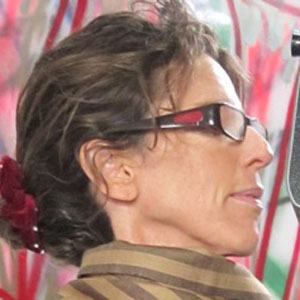 Popular screenwriter, producer and director, most recognized for his work with all the major studios and networks.

She matriculated from NYU, having graduated a Louis B. Mayer fellow.

She directed the film East of A in the year 2000 -- a film about a family dealing with raising an HIV-positive child.

Her brother Patrick was an LA Times columnist.

She directed the music video, This, for musician Rod Stewart in 1995.

Amy Goldstein Is A Member Of