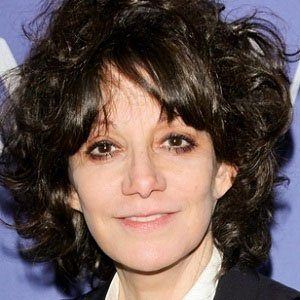 She developed an interest in movies and directing while watching black and white films as a child.

She had a daughter Mollie with second husband Neal Israel.

She and Sofia Coppola became two of the most successful female directors of their generation.

Amy Heckerling Is A Member Of