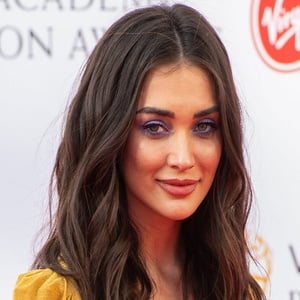 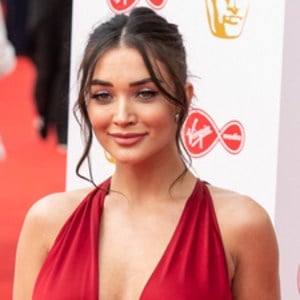 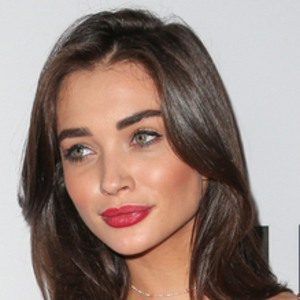 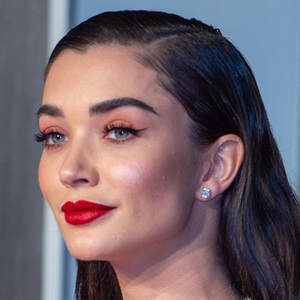 American actress and model who has landed parts on shows like Adult Swim's The Jack and Triumph Show, Esquire's Glam Fairy and MTV's Wild 'n Out. She is also an in-demand video vixen who can be seen in videos like 50 Cent's "Major Distribution."

She was featured in the music video for the song "If You Show Up," which was boxer Mike Tyson's diss aimed at Soulja Boy.

Amy Jackson Is A Member Of