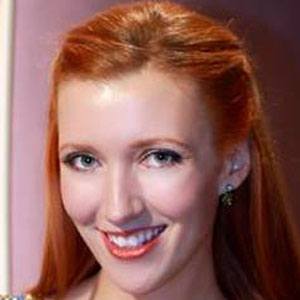 Irish actress best known for her role as Kate Loughlin in The Callback Queen. She was also in the horror film Little Deaths.

She was among the first classes of students at the Gaiety School of Acting in Dublin and later studied at the Samuel Beckett College.

She appeared in several leading roles in theatre, including Carol in David Mamet's Oleanna and Estelle in Jean-Paul Sartre's No Exit.

She was born in and raised in Dublin, Ireland.

She appeared in the series The Tudors with Henry Cavill.

Amy-joyce Hastings Is A Member Of