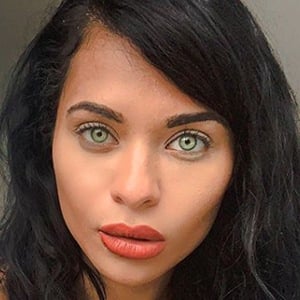 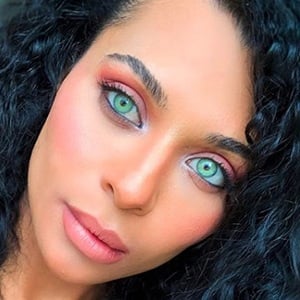 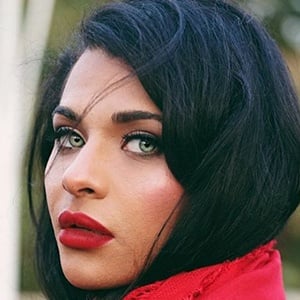 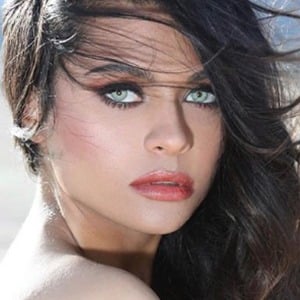 Also known as DJ Curvy, she is a model and music producer who moved to New York City to mix music for festivals and special events. She studied at the prestigious DJ academy The Foxgrove, and signed with celebrity agency Ramiro Productions. She was also cast in the reality show Baddie House and has been featured in Playboy, FHM, Maxim and Esquire Latin America.

She began taking clarinet lessons at the age of 10 and later learned to play the saxophone, flute, and guitar. She spent her teen years as a superior soloist in the state of Florida, and summers perfecting marching band compositions.

At the age of 18, she began competing in bodybuilding competitions. In 2017, she competing and became the WBFF Beverly Hills overall champion and was awarded her PRO status in the bikini category. Her theamyrebecca Instagram account has earned more than 650,000 followers.

She spent her childhood in the Dominican Republic. Both of her parents were composers and musicians.

Amy Rebecca Is A Member Of