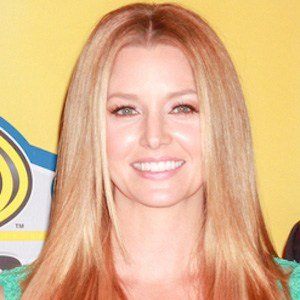 Texas-born woman most famous for her relationship with NASCAR superstar Dale Earnhardt, Jr. Professionally, she has served as a Project Coordinator for the architectural design firm Wakefield Beasley and Associates as well as the Director of the interior design studio Micamy Design.

She earned her Bachelor of Arts degree in interior design from the University of Kentucky, where she attended from 2000 to 2005.

She first met Dale Earnhardt, Jr. after being asked to design his home in Mooresville, North Carolina.

She has a sister. She and Dale welcomed a daughter named Isla in 2018.

She got engaged to Dale Earnhardt, Jr. in 2015 while on vacation in Germany. The couple had dated for six years up to that point.

Amy Reimann Is A Member Of