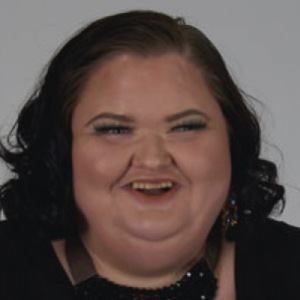 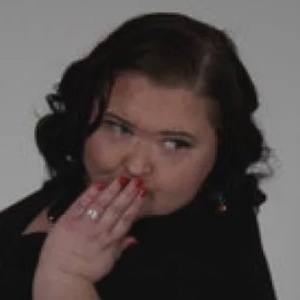 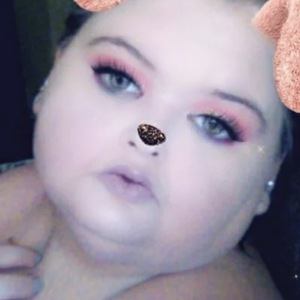 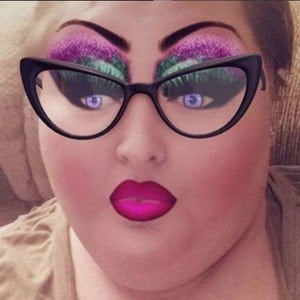 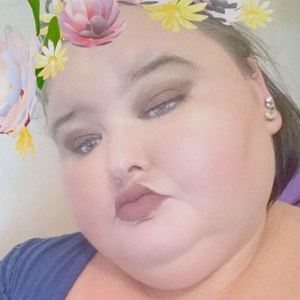 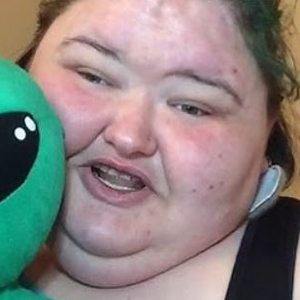 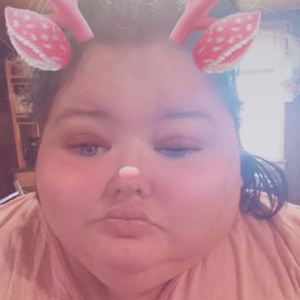 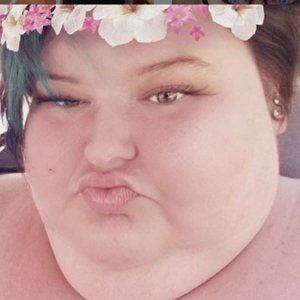 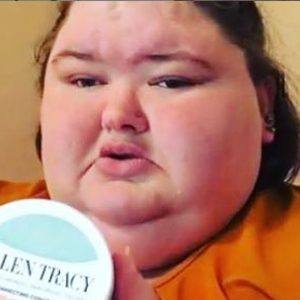 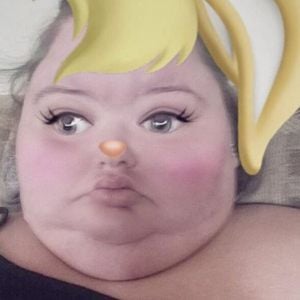 Also known as TwilightQueen, she is a vlogger on YouTube who has most often published videos based around makeup. She has also posted challenges, routine videos and food content for her more than 480,000 subscribers.

Her channel was initially created to be a collaborative account for her and her sister called Slaton Sisters. A first video called "New slaton sister vlog" was published in January of 2014.

Her video "The power of makeup" went viral with more than 6 million views over the course of one year. She has also received over 1 million views on her "Bake with me" video. She was featured on the TLC show 1000-Lb Sisters.

She often featured her sister Tammy in her videos. They are from Kentucky. She and her husband Michael Halterman welcomed a son named Gage in November 2020. She has a brother named Chris Combs.

One of the more popular challenge videos on her channel, "Chubby Bunny Challenge," was also done by Gail Lardizabal.

Amy Slaton Is A Member Of