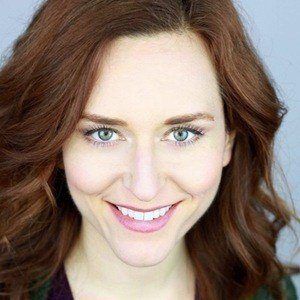 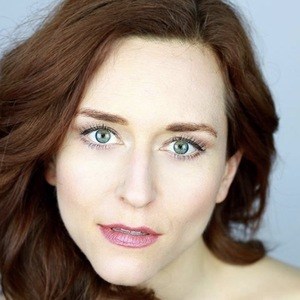 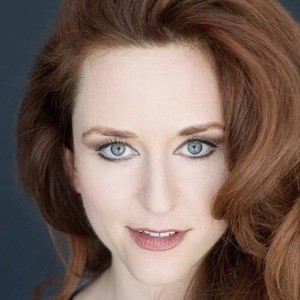 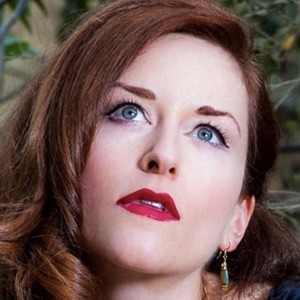 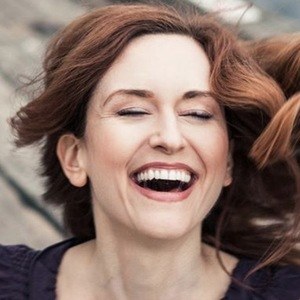 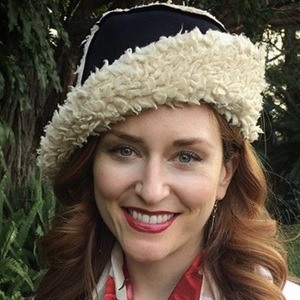 American singer and actress who gained prominence for her YouTube video 21 Accents, and her one-woman shows. She won a RainDance Short Film Festival Award for her music video We Are Connected in 2009. She also starred in the short film Dead Letters.

She acted in plays and musicals when she was young, including Little Shop of Horrors and Much Ado About Nothing.

She was a featured speaker at a TEDx conference in 2011. Her talk focused on Expanding Your Identity to Embody Your Potential.

She grew up in Seattle, Washington, but moved to Australia for university.

She attended the same university as fellow actress Clare Bowen.

Amy Walker Is A Member Of