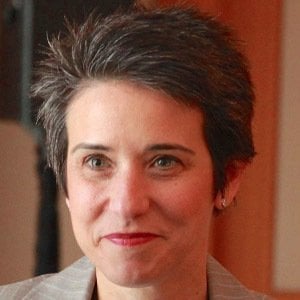 She was the recipient of the Washington Post's Crystal Ball Award in 2009. She was also part of the Emmy-winning CNN election coverage team in 2006.

She has appeared as a guest on several political talk shows including alongside Chris Matthews, Andrea Mitchell, and Chris Wallace.

Amy Walter Is A Member Of