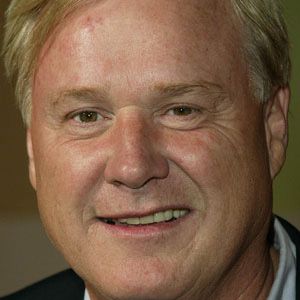 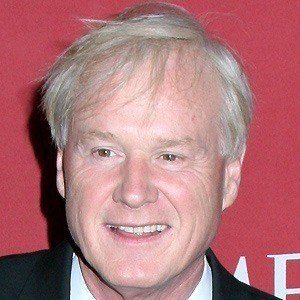 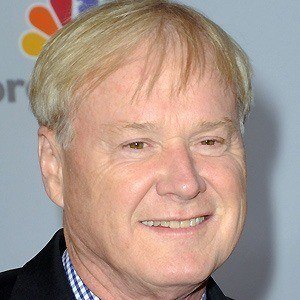 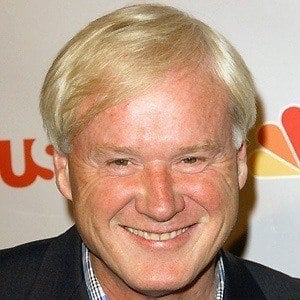 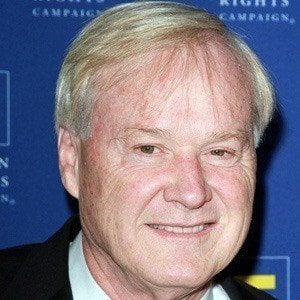 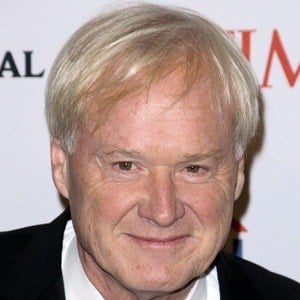 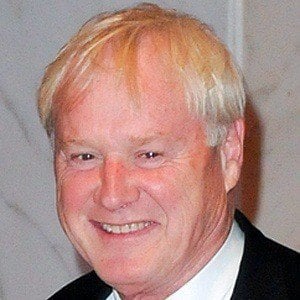 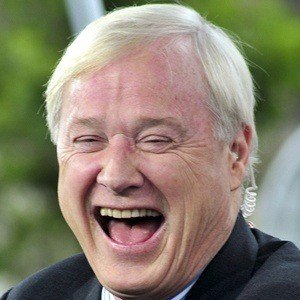 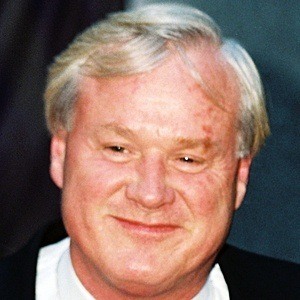 As a young man, he joined the United States Peace Corps and served for two years in Swaziland.

He was criticized for his news reporting inaccuracies and received a "Misinformed of the Year" award in 2005.

Chris Matthews Is A Member Of