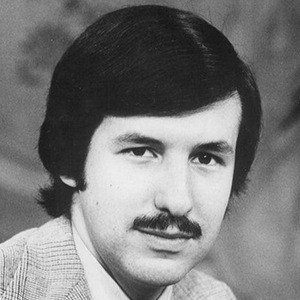 Emmy Award-winning TV correspondent and the son of Mike Wallace.

At the 1964 Republican Convention, he acted as Walter Cronkite's assistant.

He became the first news correspondent to have hosted more than one of the major Sunday night political talk shows.

He was married to Elizabeth Jane Farrell on May 13, 1973, and after their divorce, he married Lorraine Martin Smothers on October 4, 1997.

Chris Wallace Is A Member Of