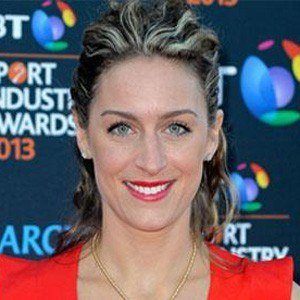 English skeleton racer who won gold at the Vancouver Olympics in 2010 after not qualifying in 2006.

She began to practice as a skeleton racer after previously focusing on track & field.

She was a finalist for the BBC Sports Personality of the Year Award in 2010.

She lost the BBC Sports Personality of the Year award to Tony McCoy in 2010.

Amy Williams Is A Member Of