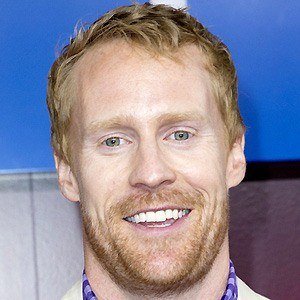 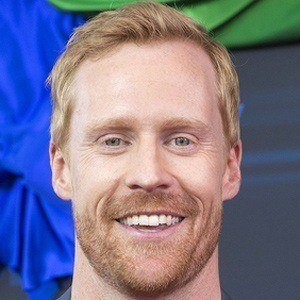 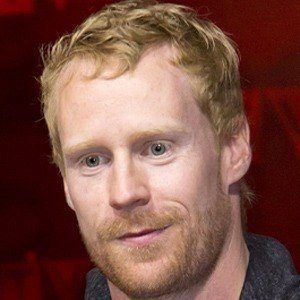 Canadian skeleten racer who won a gold medal at the 2010 Winter Olympics. He later hosted The Amazing Race Canada.

He qualified for the 2010 Olympics after a successful run in the 2009-10 Skeleten World Cup.

He won his first World Cup race in Cesana, Italy in 2008.

He has two older sisters, Joan and Jill, who both played competitive volleyball. He married Darla Deschamps in 2011.

He was born in Russell, Manitoba where former NHL player Theo Fleury was also born.

Jon Montgomery Is A Member Of