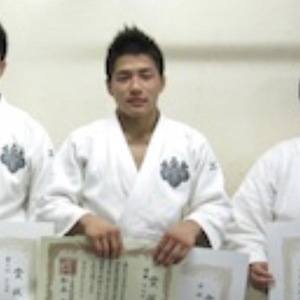 Judoka who competed in the 2016 Olympics in Rio de Janeiro. He won gold medals in the 2015 Asian Championships and 2015 Universiade. He ranked fourth in the world as of 2017.

He attended the University of Tsukuba.

He competed in the 2015 World Championships where he took home the bronze medal.

He and Majlinda Kelmendi are both top judokas who have entered the world rankings.

An Chang-rim Is A Member Of