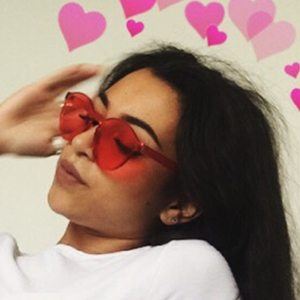 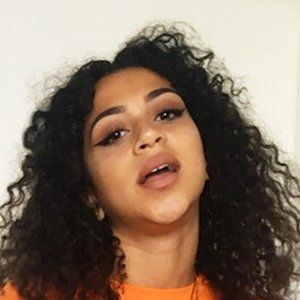 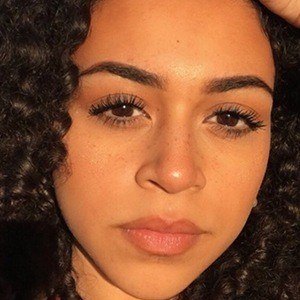 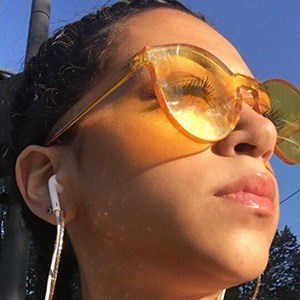 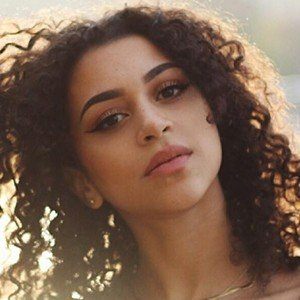 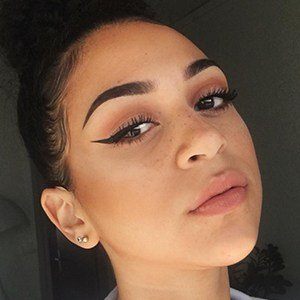 YouTuber whose tutorials on her self-titled channel have attracted over 700,000 subscribers. Her videos feature tutorials on iMovie, Final Cut Pro X, and Keynote, among others.

Growing up, she was an army brat and has lived in over seven countries.

Her real name is Anaïs Curti. She began dating her boyfriend Hippolyte in February of 2017.

Hellcat Is A Member Of