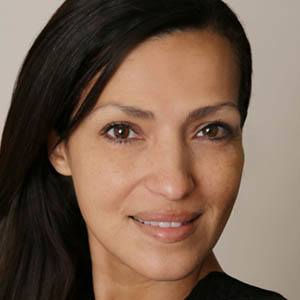 International educator and photographer who is famous for her pregnancy and newborn photos. She was named by Parenting Magazine as a readers' choice award for her work in both 2016 and 2017, as well as a top 5 photographer in Orange County in 2016. She also designs her own diaper covers to use for newborn sessions.

She earned degrees from both Pace University and Farleigh Dickinson University. She began her photography business upon moving to California in 1999.

She was the first photographer to begin designing maternity gowns for photography shoots in the mid-2000s. Her maternity photos have helped her accumulate more than 240,000 Instagram followers.

She was born and raised in New York; but moved to California in 1999 after marrying her husband Geoff. They have three kids together.

Ana Brandt Is A Member Of