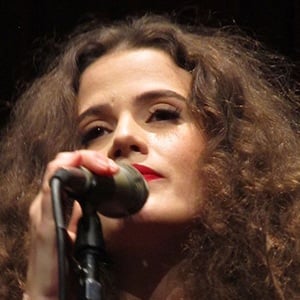 Pop singer whose song "Hideaway" was voted to be one of the best songs of the year by Rolling Stone Magazine. She made her film debut in 2016's Amores Urbanos.

She trained in Performing Arts at ECA / USP. She then released her debut album, Amor e Caos, that same year.

Her version of the song "Vagabundo Coração" made it into the visualized novel of Pure Beauty.

She was influenced by Billie Holiday.

Ana Cañas Is A Member Of