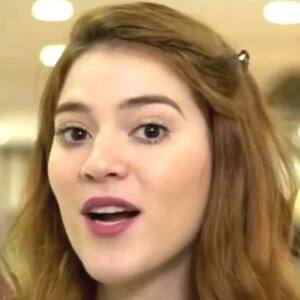 Internet comedian who first became known for her short, humorous skits on the video app Vine. She earned more than 350,000 followers on the app and has extended that audience to her incredibly popular Instagram and Twitter accounts.

In addition to her Vine account, she is also one of the many stars on the collaborative YouTube comedy channel Quem Nunca.

She is a native of Rio de Janeiro, Brazil.

Ana Clara Is A Member Of