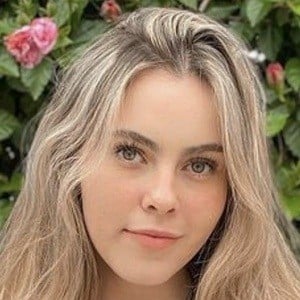 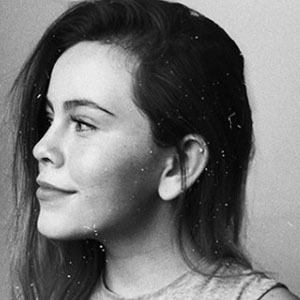 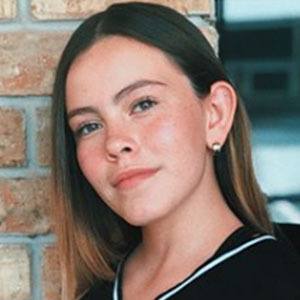 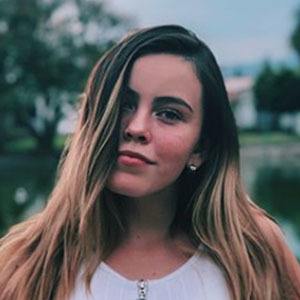 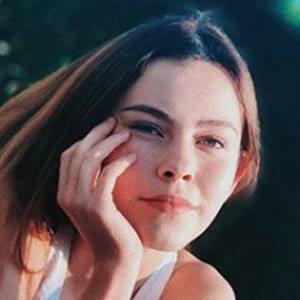 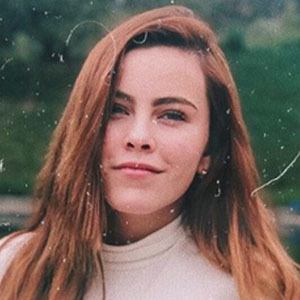 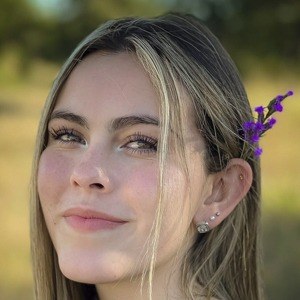 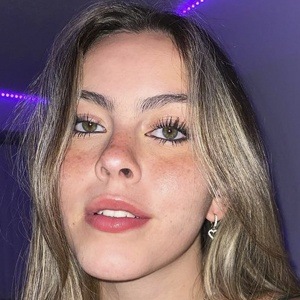 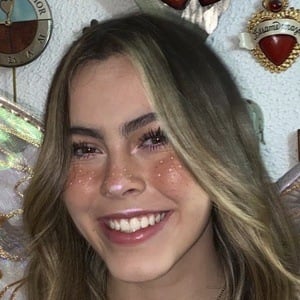 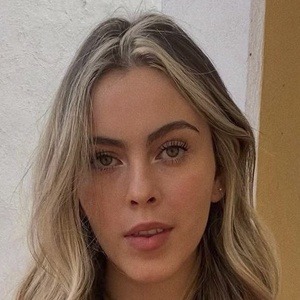 One of three girls to be featured in the six-piece, co-ed children's pop music group LemonGrass. She is known in the group by the stage name of Paula.

She was featured in a 2014 telenovela called Camelia La Texana.

In addition to singing and acting, she has done some dancing and modeling. Her yosoy_paula Instagram account has 310,000 followers. She also has over 750,000 fans on her yosoy_pau TikTok account.

She is from Mexico City, Mexico.

She is featured in the band LemonGrass alongside Emiliano González.

Ana Paula De León Is A Member Of