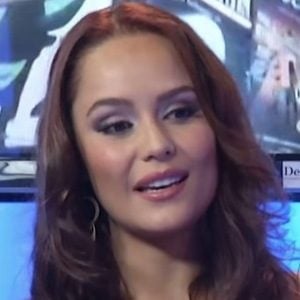 Known for her appearances in numerous Spanish-language soap operas and television series, including Pasion de Gavilanes, Las Bandidas, and Perro Amor. She is also notable for her work as a model.

She started appearing in television commercials during her childhood years and acted in her first soap opera, Padres e Hijos, in the early 1990s.

The daughter of Jorge Lifan, she grew up in Bogota, Colombia. After her early marriage to comedian David Alberto Garcia ended in divorce, she married actor and singer Jorge Cardenas.

She is a contemporary of fellow Colombian telenovela actress Andrea Lopez.

Ana Lucía Domínguez Is A Member Of