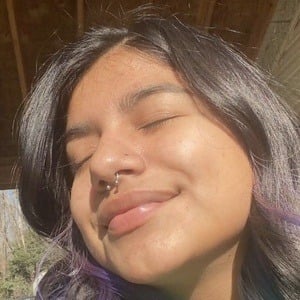 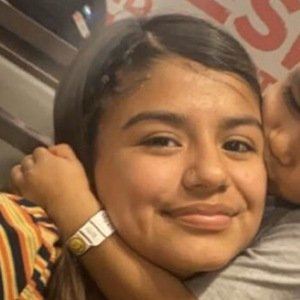 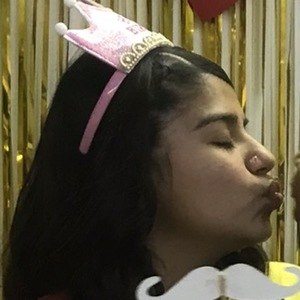 Vlogger on YouTube with a channel called The Rosas Family where she would post Q&As, vlogs and challenge videos. She has earned over 120,000 subscribers.

She was pregnant at the age of 13. She has a son named Nathan who was born in August of 2016. She has two younger siblings. She moved from North Carolina, where the father of her son resided, to Arizona.

She and Haylee Dawn are both YouTubers who began making content while they were teen moms.

Ana Gomez Is A Member Of