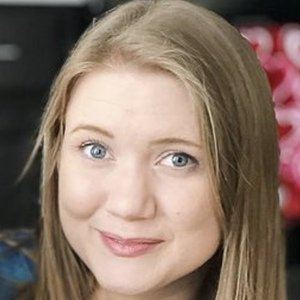 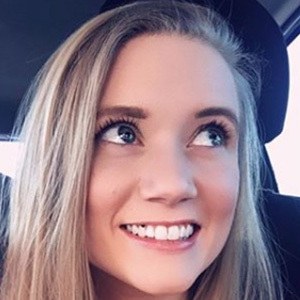 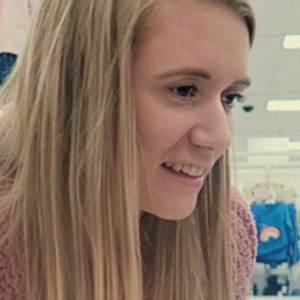 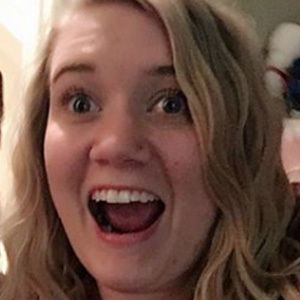 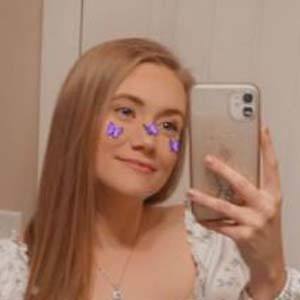 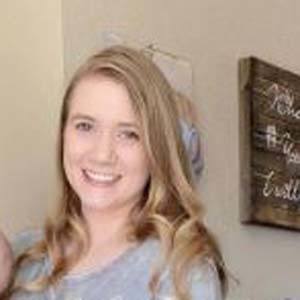 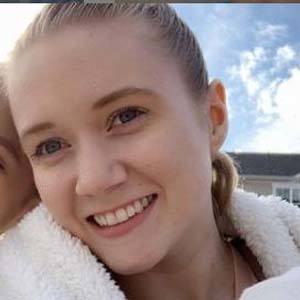 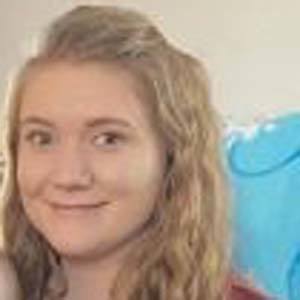 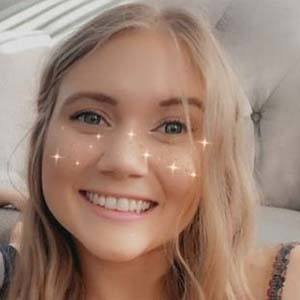 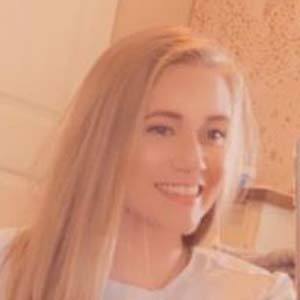 Single mother who became pregnant as a 15 year old and began documenting her daughter's life on the YouTube channel HayleeAndBaby, later renamed as HayleeAndFamily. Her channel has more than 270,000 subscribers.

She grew up in Colorado and Utah. She had her daughter Hazzel Marie in May of 2012 and uploaded her first YouTube video in July of 2012.

Her biological mother was an alcoholic and a drug addict. Hazzel's biological father was no longer involved beginning in November of 2014.

She began dating a United States Marine by the name of Randy in July 2014. They married in August 2016 and separated two years later. Her father remarried and she went from an only child to having three half-siblings and three step-siblings. She has a daughter named Hazzel.

She and Emily Wowk both gained fame on YouTube as teen mom vloggers.

Haylee Dawn Is A Member Of