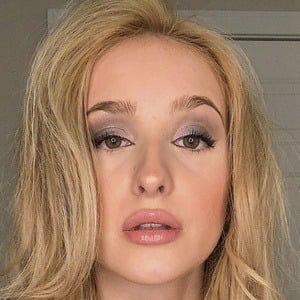 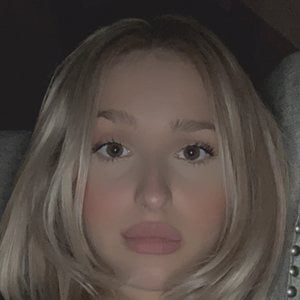 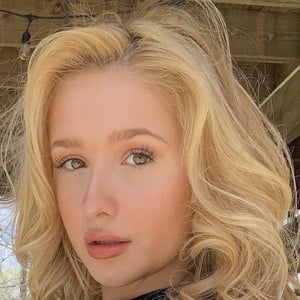 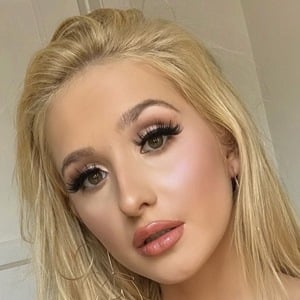 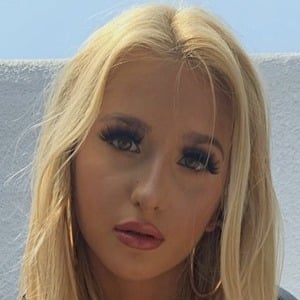 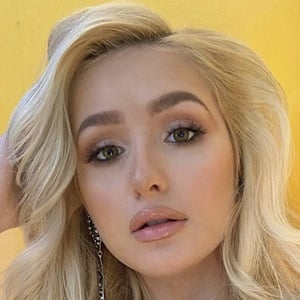 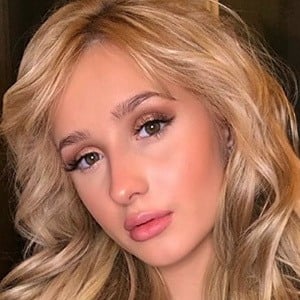 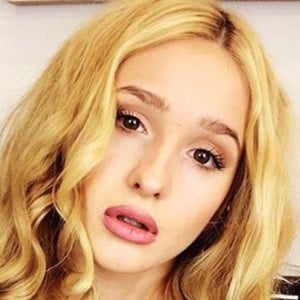 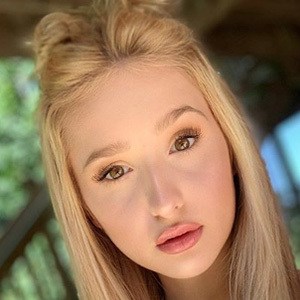 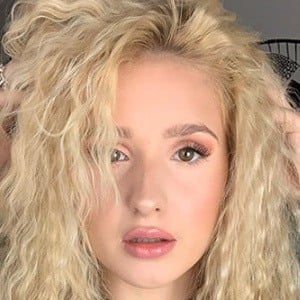 Originally one half of the TikTok sister act Madi and Ana Heichel with her sister Madison. The two songstresses later joined with their sister Bella to form the group Sorellé and have accumulated over 3.2 million followers by posting covers of popular songs to their sorelle TikTok account. She is active on YouTube through her Sorelle account where she has amassed 20,000 subscribers.

She and Madison first gained a following on Vine, where they became active in the fall of 2014.

A pageant queen, she won the title of Miss Ohio Jr. High School in 2016.

Her full name is Juliana. She has a younger brother named Alexander.

The singing sisters have covered a variety of artists, from Lorde to Ariana Grande to Meghan Trainor.

Ana Heichel Is A Member Of