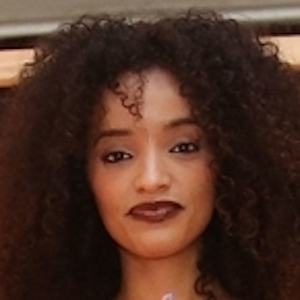 She was featured in a series called Startup U in 2015.

Her self-titled Instagram account has more than 150,000 followers. She often posts collaborative, meme-inspired sketches in addition to modeling photos on her feed.

She is Dominican-American. She is from New York City and later resided in Los Angeles, California.

She acted alongside Hannah Stocking, Rudy Mancuso, Juanpa Zurita and others in Amigos.

Ana Marte Is A Member Of