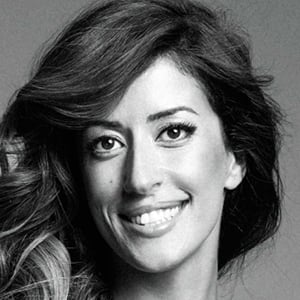 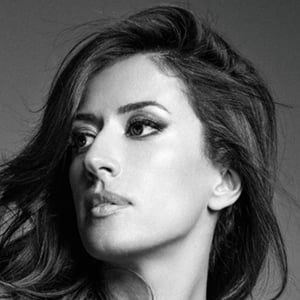 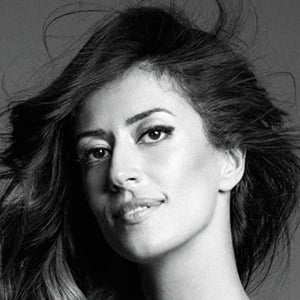 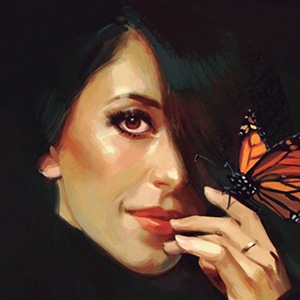 Fado singer who was the youngest fadista to be nominated for a Dutch Edison Award. She has released over half a dozen successful albums since her debut and has collaborated with artists like Mick Jagger and Prince.

She released her debut album Guarda-me a vida na mão in 2003.

Her 2012 album Desfado was certified platinum six times over by the Portuguese Phonographic Association. It was the bestselling album of the decade by a local act.

She was born Ana Cláudia Moura Pereira in Santarem, Portugal.

Ana Moura Is A Member Of