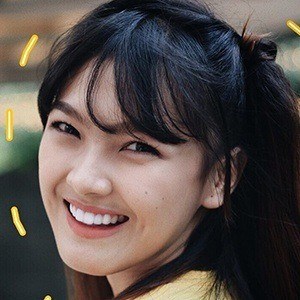 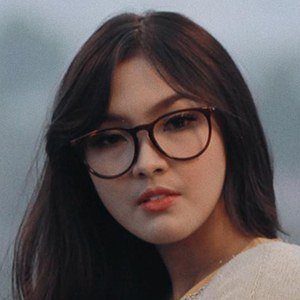 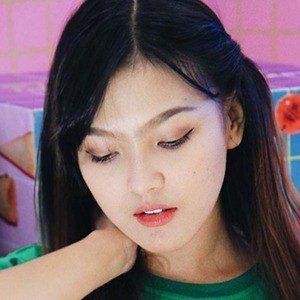 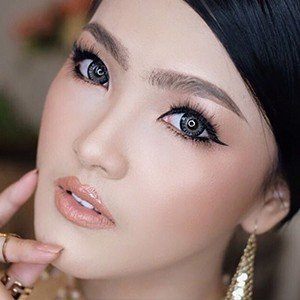 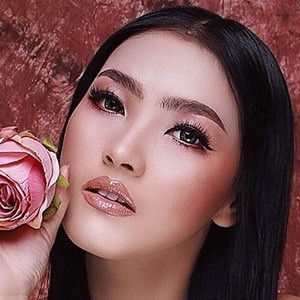 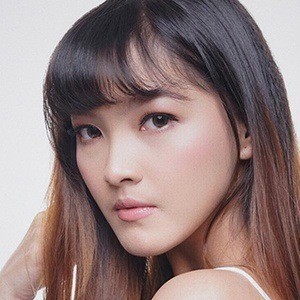 TV show host who has hosted The New Eat Bulaga! Indonesia. He has more than 500,000 followers on his anariana27 Instagram account.

Her modeling career began in 2006.

She appeared in the 2017 film Cinderella 100 KG. She opened the food company Nonami Ceker Presto Pedasss.

She was pictured with her boyfriend of two years in October 2017.

She and Osmariel Villalobos are both TV hosts and models.

Ana Riana Is A Member Of