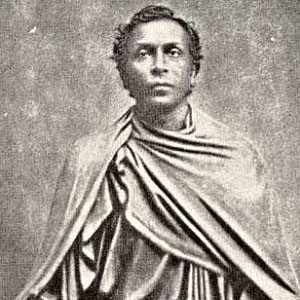 Both a Buddhist religious leader and a writer, Dharmapala helped create the peaceful Sinhalese Buddhist nationalism movement; revived Buddhism in India; and taught the principles of the faith throughout the Asian, European, and North American continents.

After attending several elite, English-language schools in his native Sri Lanka, he made a pilgrimage to India's Mahabodhi Temple and subsequently founded the Maha Bodhi Society with the aim of reinstating Buddhist principles and practices in India.

His Buddhist ideology and teachings, which are modernist in character and reconcile science and religion, were influenced by Protestant and enlightenment ideals. His religious writings include The World's Debt to Buddha (1893) and Message of the Buddha (1925).

Anagarika Dharmapala Is A Member Of